Welcome to the Guide!

This guide is useful for both new and experienced players, with all the information you need.

Note: This guide will get updated with each update that releases significant changes.

There are a few things that you'll need to know, these will help you understand some basics.

The game offers you different ways to play, here are the currently available ones: 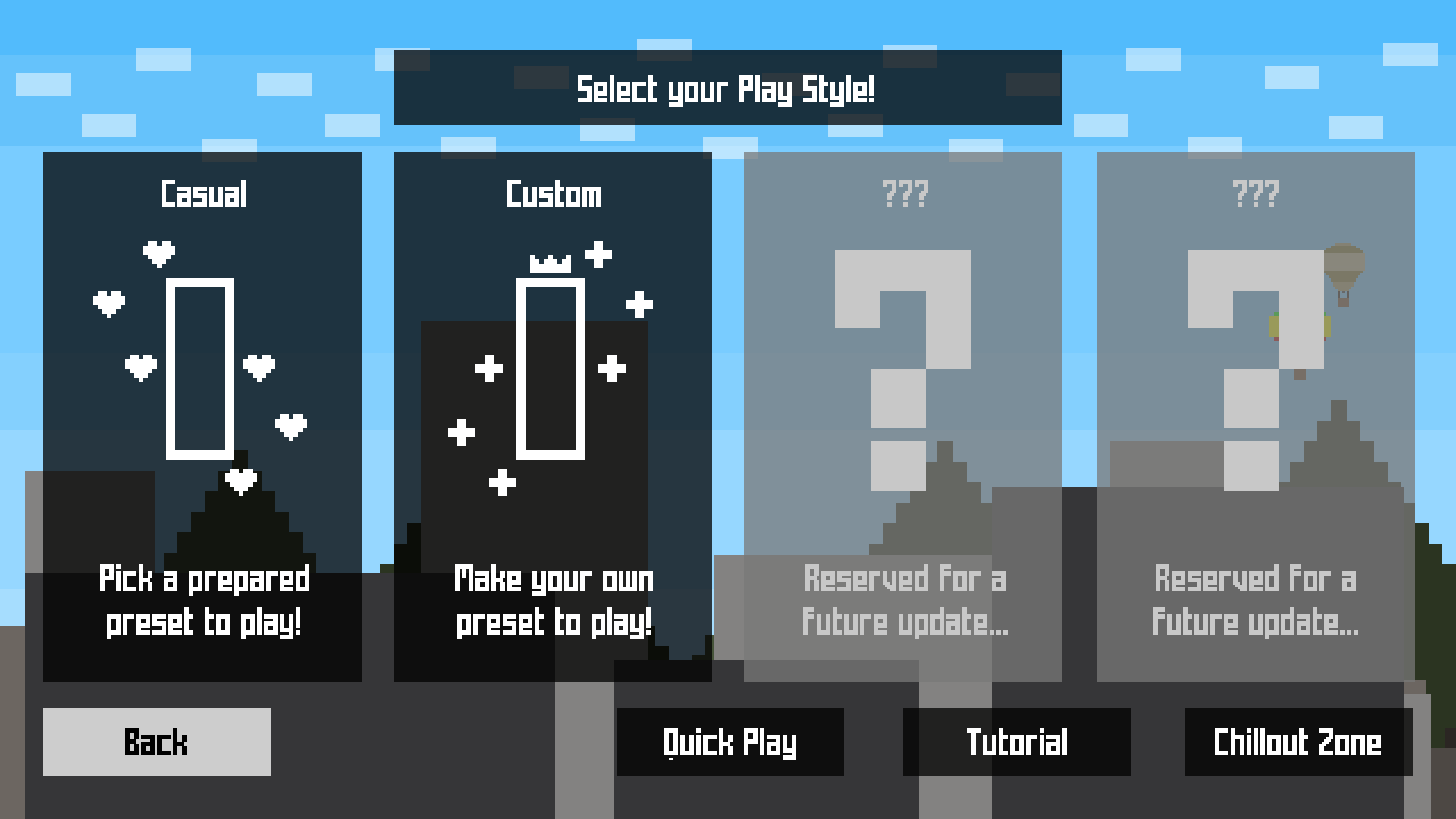 Note: There will be more Play Styles available in the future.

There are six customization slots that contribute to the overall difficulty. Each of these slots gives a specific difficulty value depending on the customization selection in the slot. All of these values are gathered to be then calculated and visually represented with a difficulty bar. 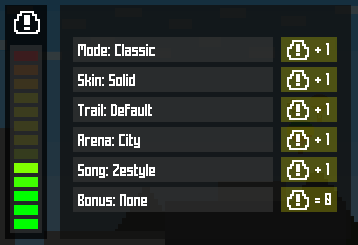 Note: It does not always mean that the game will be easier or harder when the difficulty bar is low or high.

Before the gameplay starts, you will see the character show up on the screen, and then proceed to start a countdown for the gameplay to begin. Jumps will be enabled once the countdown gets displayed on-screen, this way you can prepare to make your way through the platforms. 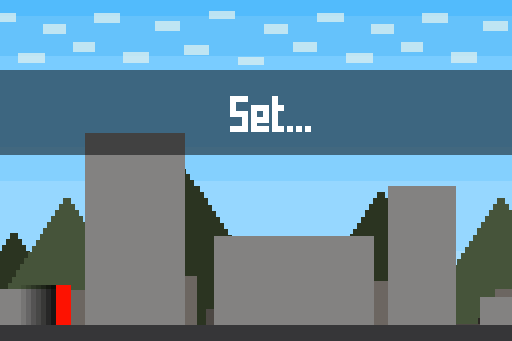 Note: The availability to pause the game will occur when the countdown ends or displays on-screen "Go!".

Jumping is the only movement you'll have at your disposal at every point, and it does have its own mechanics that you can use to your advantage:

Both of these have similarities, but they are different. Let me break them down!

With the Distance, it is easier to track how far you are going.

There is a total of 100 Stages available in-game.

You can go further than Stage 100, but it will not increase the Gameplay's Speed Scale or evolve the visuals/music. Also, when you reach Stage 100, the heads-up display for both the Distance and Stage will disappear (as seen in the screenshot below). 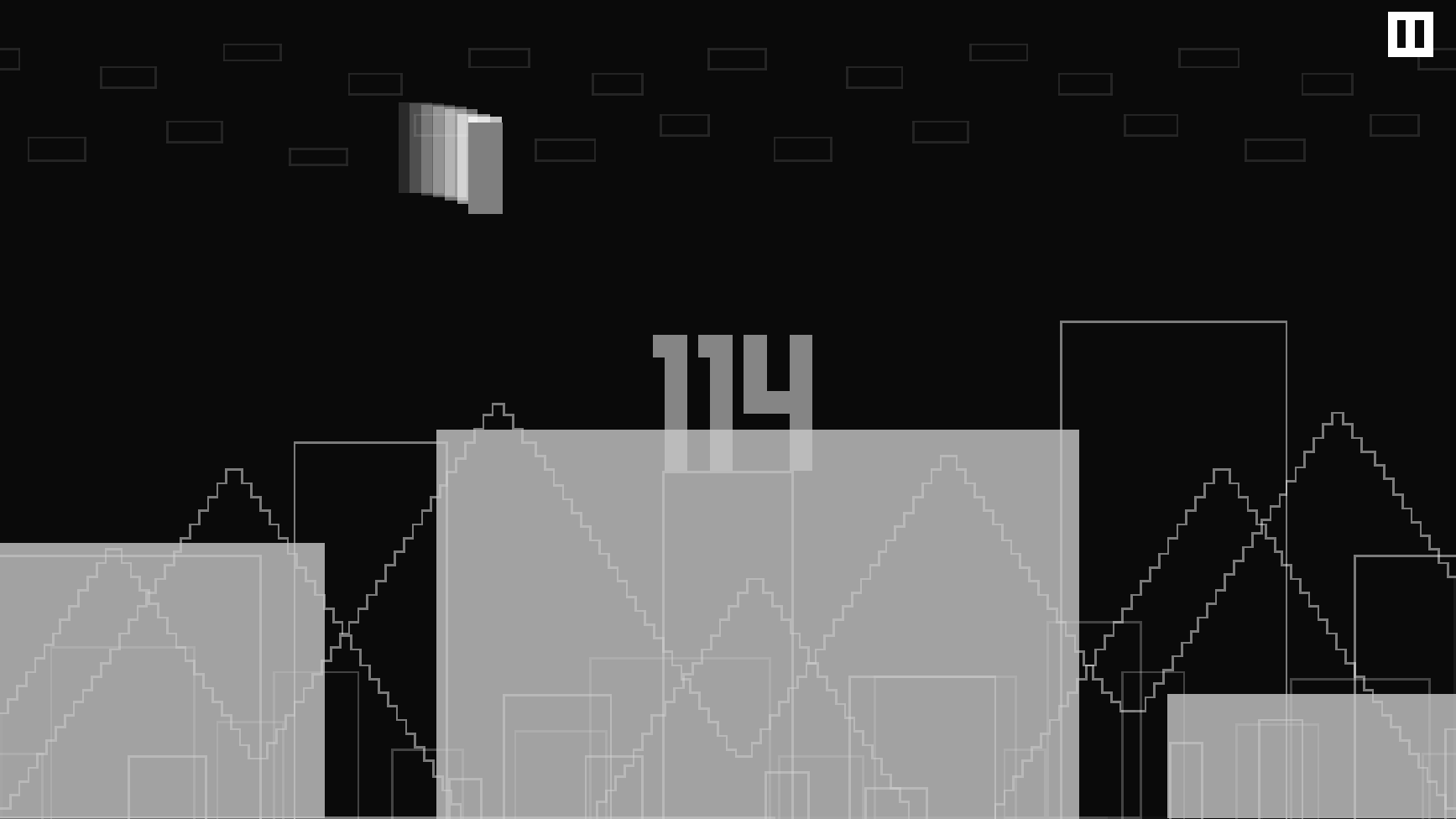 The Six Slots of Customization

Each customization slot focuses on a gameplay element, let me tell you what each slot does!

Note: You can check what each customization does in the description section for Custom Play.

Note: Some of the Trails can have secret variants that could change at random, or activate when paired with a corresponding Skin (this works on all Play Styles).

Note: The Speed Multiplier gets multiplied by the Speed Scale assigned by the Stages.

If you wanted to learn more, here you will find additional stuff that is useful!

This mechanic helps you stay in the middle of the screen to avoid being in risky spots.

Note: The following is described with the Camera Position option being set to "Right". If you have it set to "Left", then the game will adjust this accordingly. 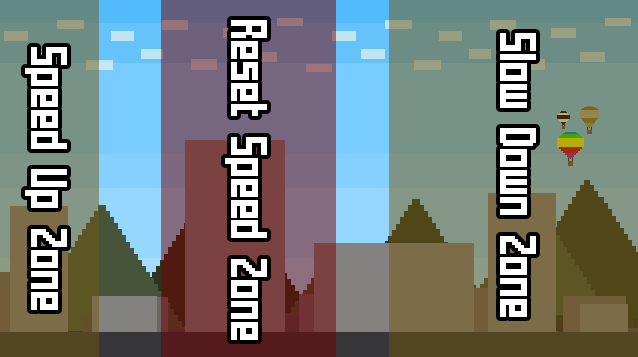 Note: The image above is a visual representation of the mechanic. The Speed Up and Slow Down Zones are the risky spots, while the Reset Speed Zone is a safe spot.

"Why is the game unable to be paused at times?"

Believe it or not, this is designed to prevent cheese strategies. You heard that right!

There are a few reasons why you are not allowed to pause the game while playing:

Don't feel discouraged about these situations blocking you from pausing the game. In a few seconds, the cooldown will be over and you will regain the ability to visit the pause menu.

Keep in mind that the pause icon on the heads-up display serves as a visual cue! You can pause the game when the icon is visible. If it disappears, then you triggered one of the conditions above.

Note: This does not apply to early sections of the Tutorial in which respawning is enabled. The same can be said about the "Practice" preset on Casual Play.

Here are some things you can do to practice!

You can find here the less important and obvious stuff.

A simplistic endless runner with different ways to play and a variety customization.