I'd like to welcome you to another devlog, and this one was briefly mentioned in the first devlog as one of the possible future discussions. It's time to show the different user interfaces that I've design through the development process of the game. This discussion can be updated from time to time in order to add new additions of the designs, I'm still designing the user interfaces so expect some changes.

Let's start all the way back to the prototype days, when the game was originally named "Escape Pixel" as a placeholder.

This was the first mock-up ever of the game (made within July 2014), this design was already implemented but some of those selections in the menu were not in-game because they weren't even developed. This served me as a guide on how I wanted the game to be and what to include, I still look at this original mock-up concept for ideas on my designs. 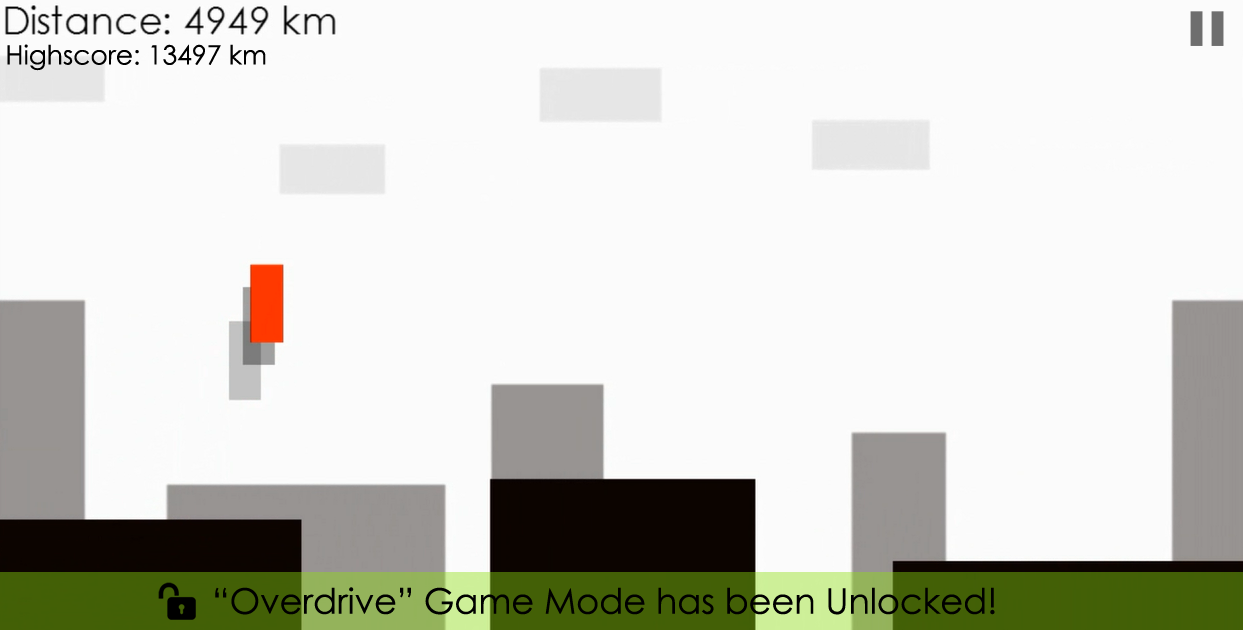 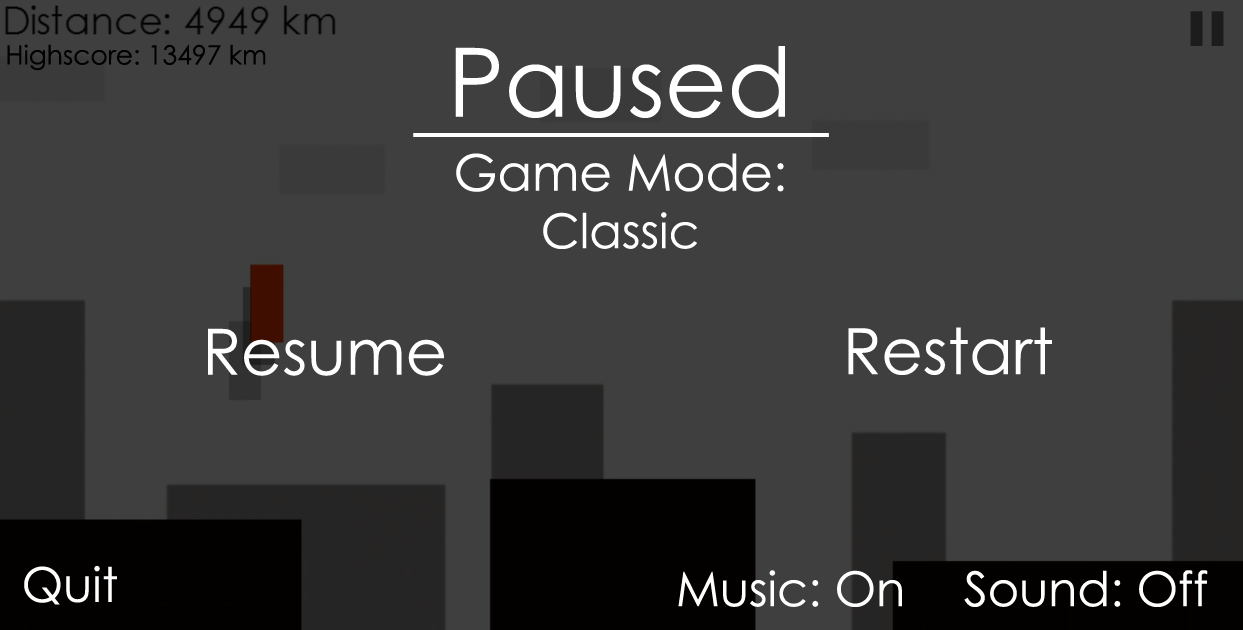 Many players understood how to navigate through the menus without a problem as it was mouse-based/touch-based. They could play with a mouse or game pad in the showcase, but the only inconsistency was that the players couldn't control the menus with the game pad controller. This was by many the most user friendly interface, it was very simple to navigate the menus and access the different game modes.

Of course, it's a bare-bones user interface design, but it got the job done! 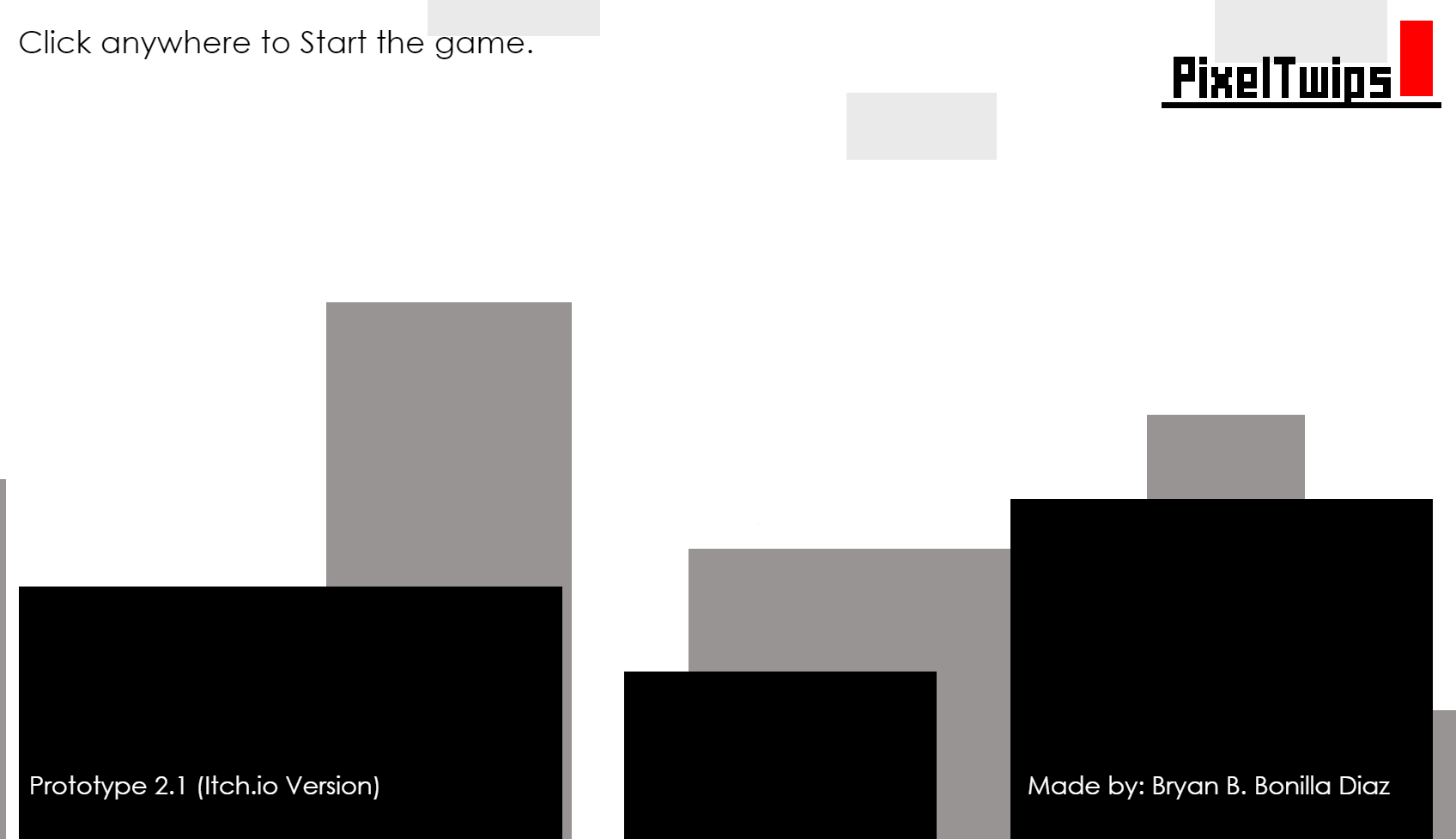 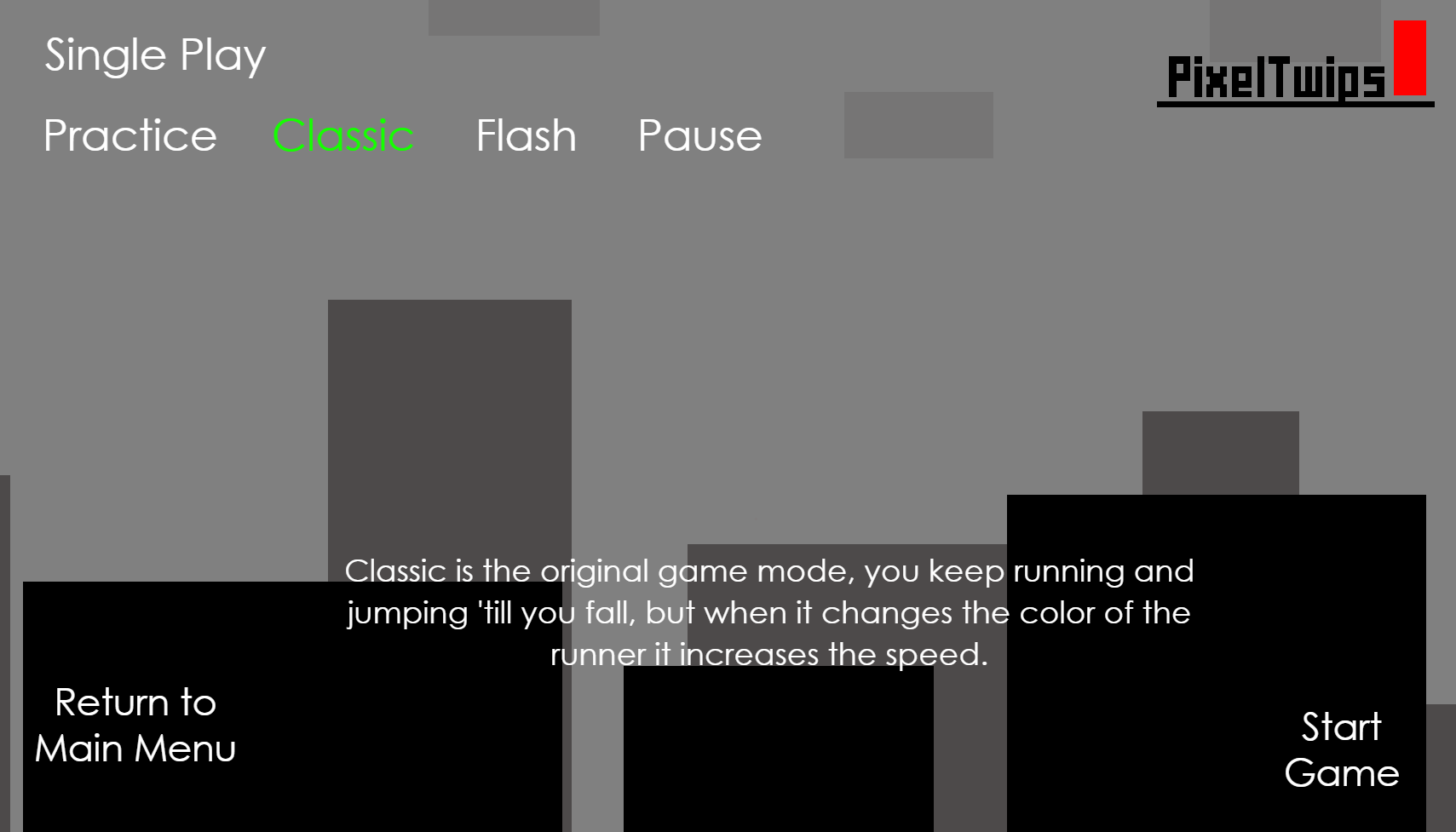 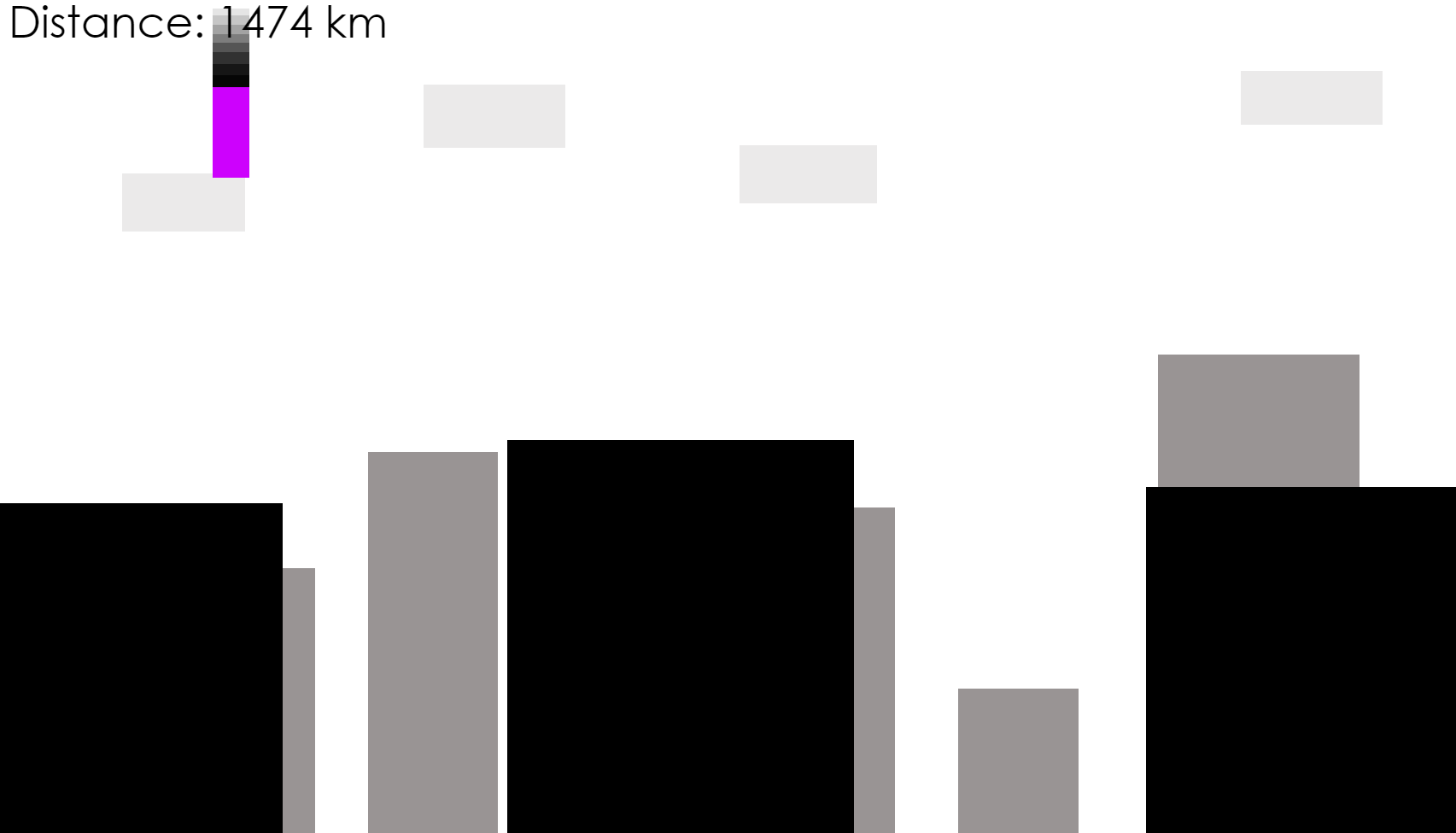 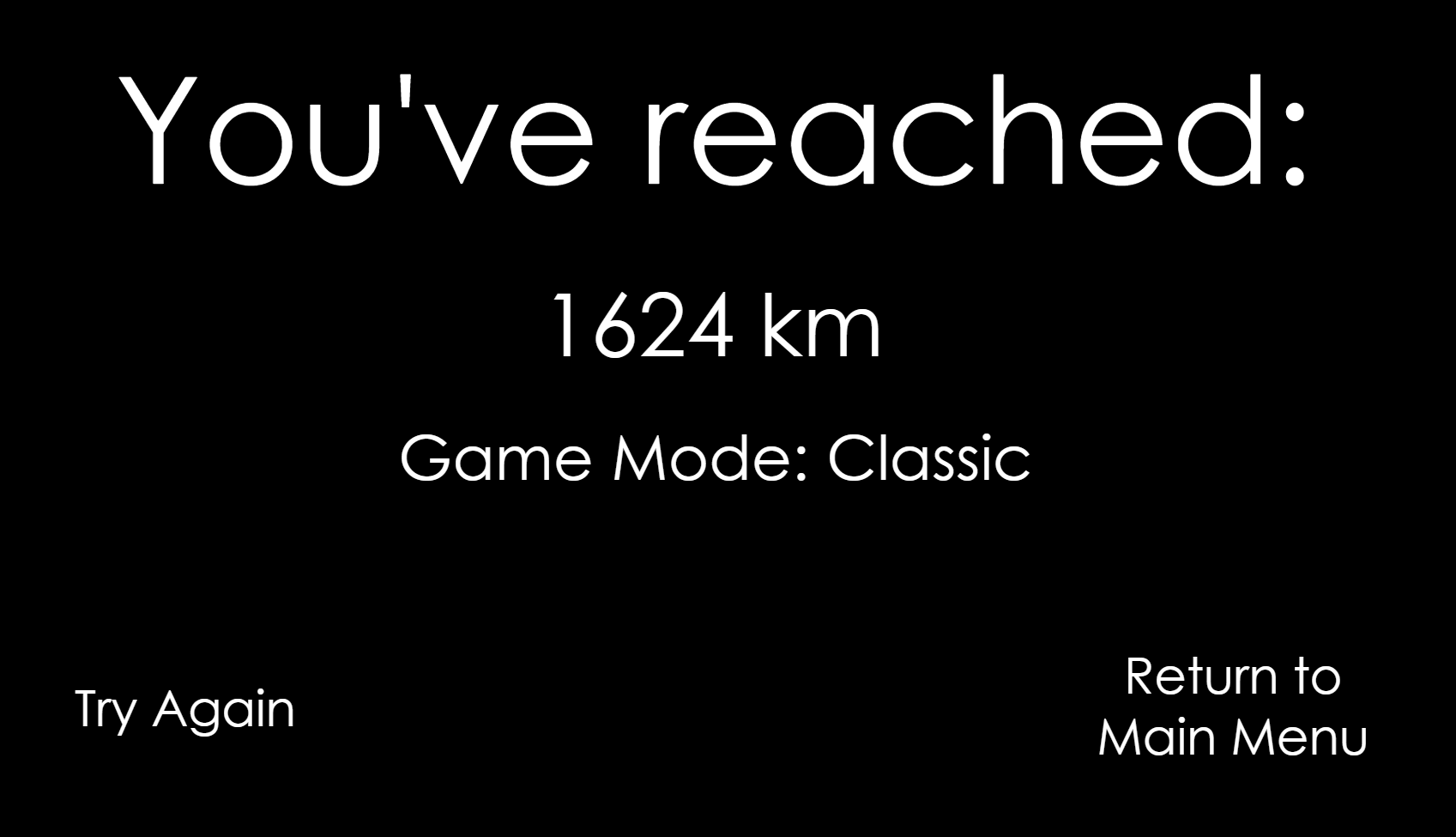 This is were I try to fix the inconsistency the alpha had with the game pad on the menu navigation, I though this design would work with three main platform targets (PC, Mobile, Console). The implementation did actually proveed to work quite successfully, but the user interface was not ideal nor practical.

Customization was finally added to the game, this was a separate menu, and the feature didn't affect gameplay -it was just purely cosmetic. This meant that you could play any game mode with any combination of customization.

Things didn't look well during this period, as some players needed guidance in order to play. 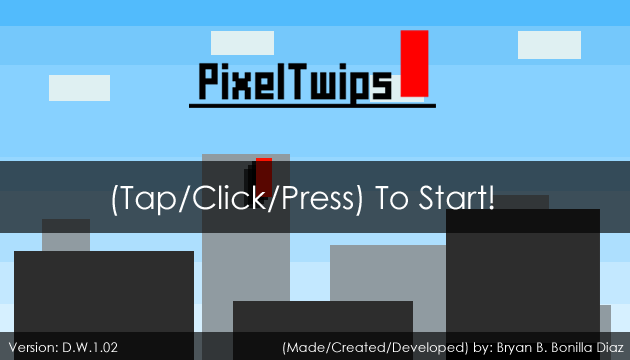 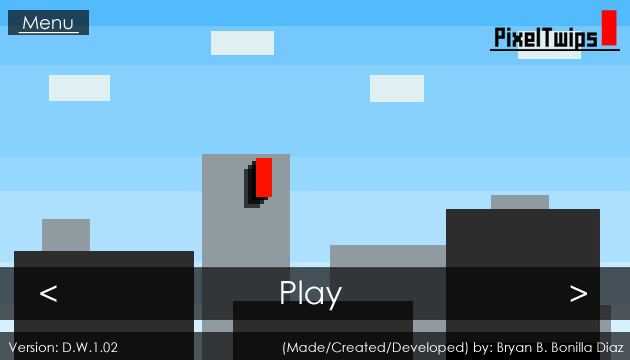 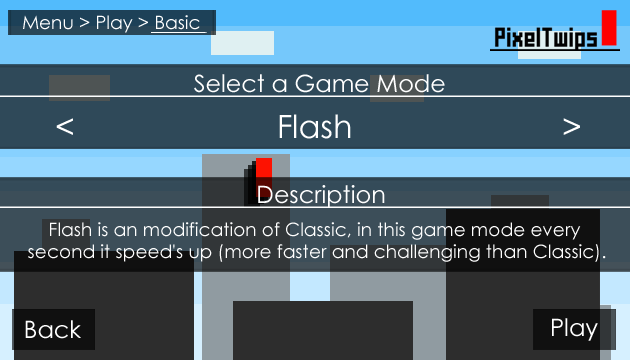 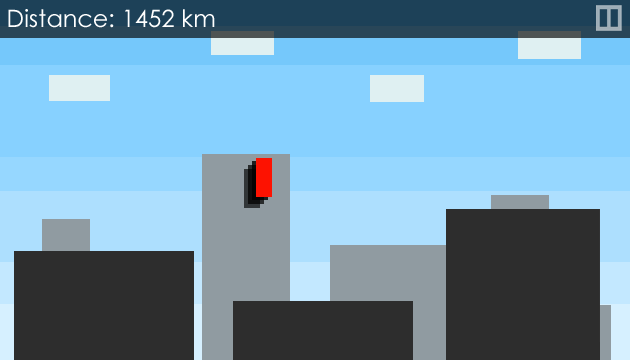 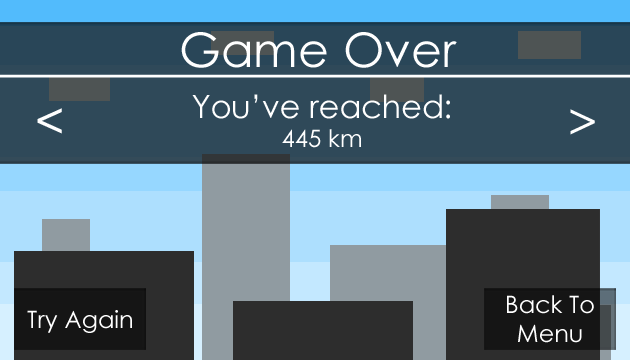 The most promising build of the game, but it's user interface design and players tendencies showed otherwise.

All the menus looked exactly the same, players left confused with the menu navigation's, many bugs could be attached to the design, players did not use the customization feature, the user interface design itself became a standard of the game as the code is heavily oriented to it, players tended to make sustain jumps when there is no sustain within the jumps, and much more.

During the showcases of the alpha builds, I gathered many complaints of players getting dizzy and feeling sick, I implemented a safety feature to disable most of the flashing imagery within the game. However, this feature even when enabled didn't even work, I would still receive complains from players, thus I had to put a seizure warning within the game.

I like to call this the "troublemaker" build, it introduced so many problems, and some of those problems aren't still even solved to this day. 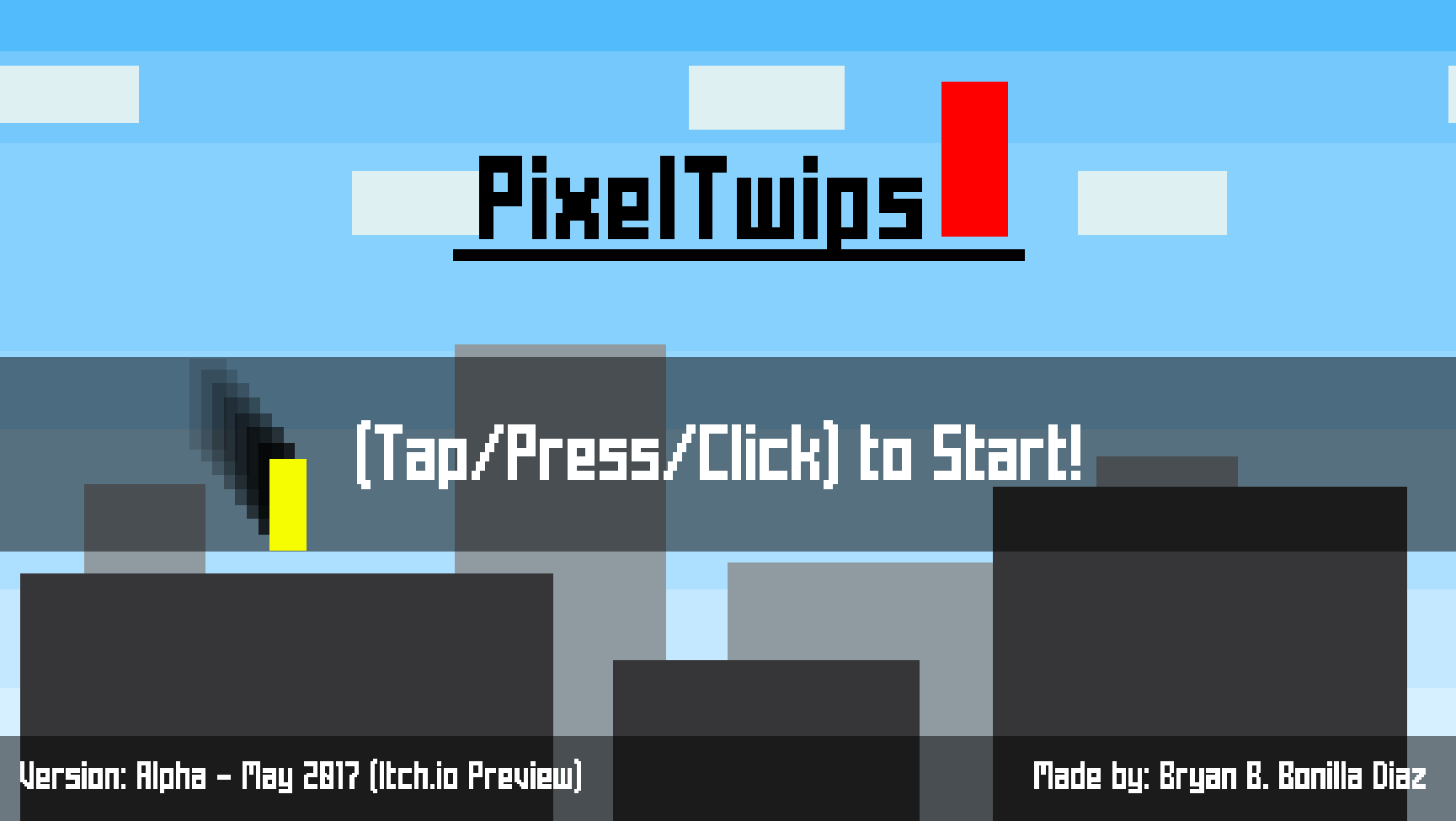 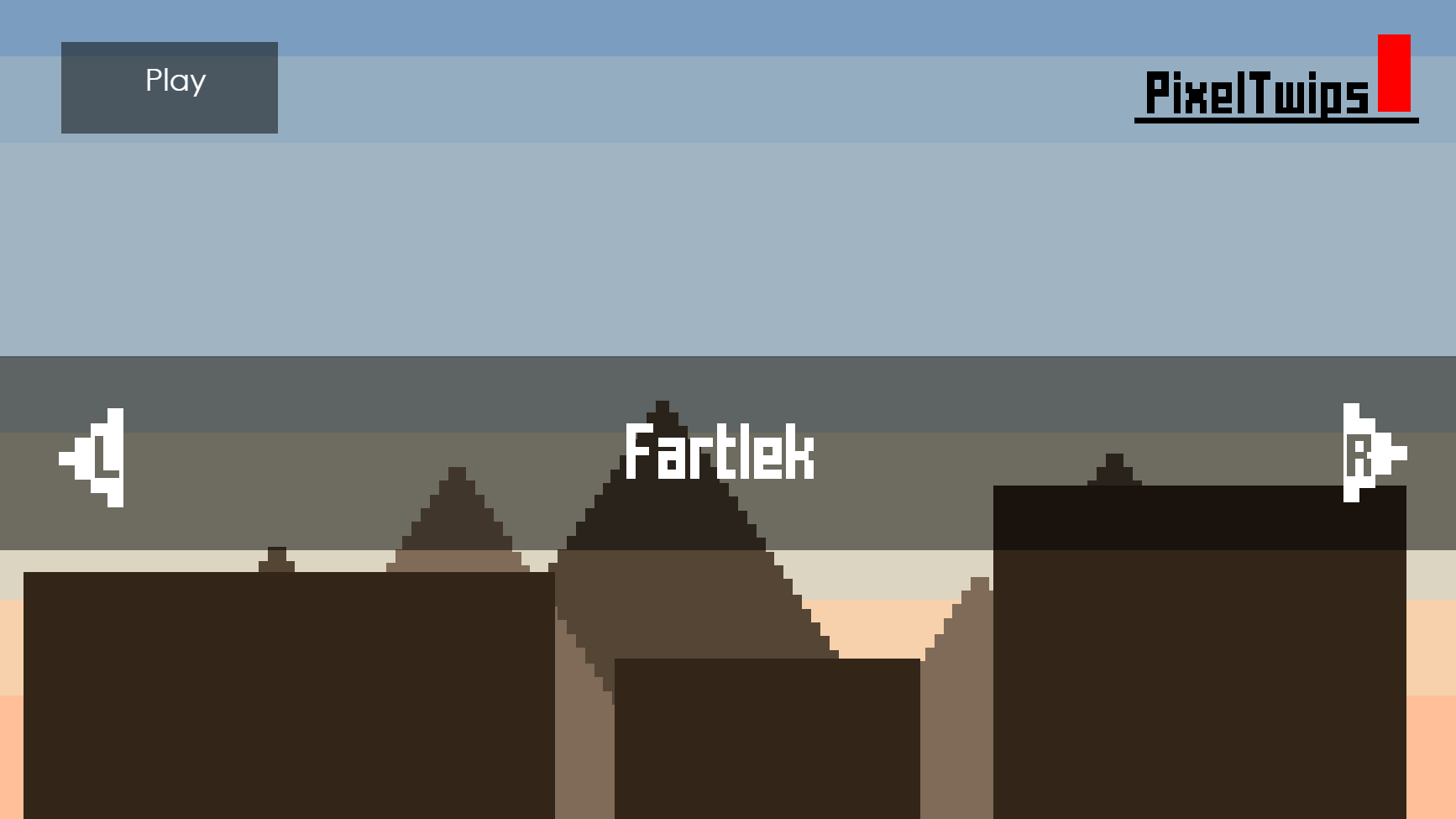 This mock-up phase was entirely skipped due to the outcome of the final alpha build as it was similarly designed. I was trying to improve the design, but it didn't seem to resonate with the players. Some elements from this phase did prevale to the next phase, like the main menu redesign and difficulty meter.

The final alpha build was a huge setback, many things were removed or even disabled. One example was the pause function within the game, the only solution at the time was for the removal of the function and it's unlikely to come back. This played a big part on the development hell.

The development process started to slow down drastically during this phase, many players became uninterested before and/or after their first try at the game. Things didn't look well... 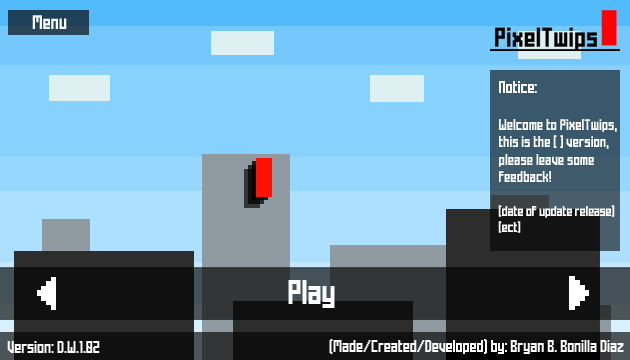 Through 2015 to 2017, I still noticed that players didn't care about customization, it simply wasn't important or rather interesting. There had to be a way to force players into customizing their experience, this is when I started developing a new game mode called "Custom". This encourages players to select different customization in order to spice up their gameplay, it also introduced bonus perks and the difficulty meter.

During this mock-up phase, all the other menus were disabled since the game would be undergoing a major rework with them (This major rework is still relevant to this day). Upon creating the custom mode, this also opened up the idea of a casual, tutorial, and visualizer game modes (This idea is planned to be developed for the Beta 1.2 build).

This phase was a very quick one to implement due to the major rework. 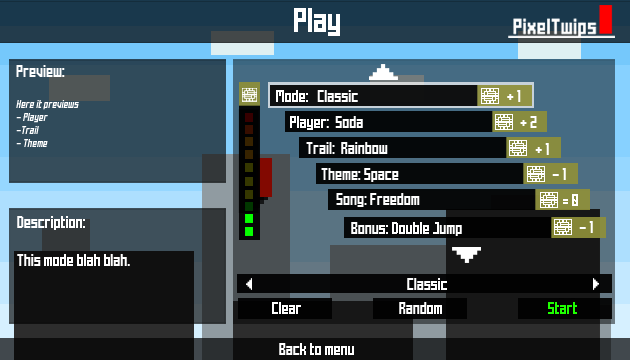 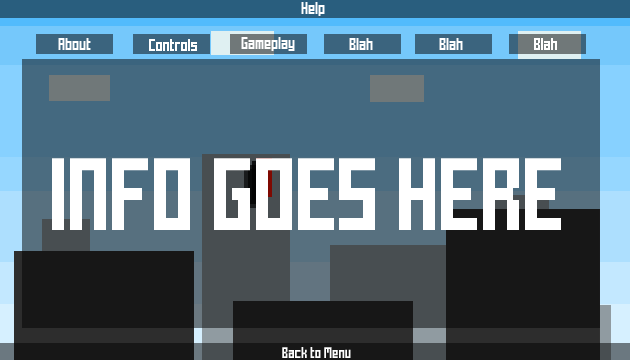 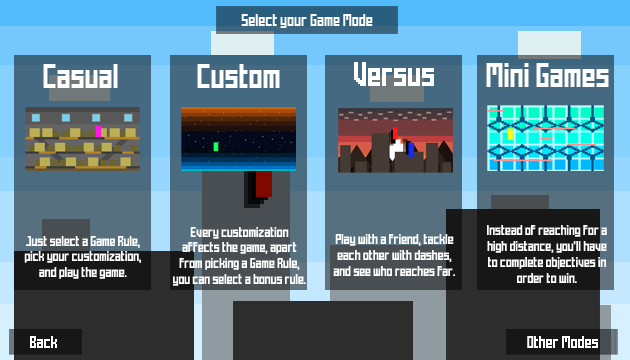 For returning players, this was an impressive build. The game looked visually stunning and attractive, even the user interface design rework was appealing for new players alike. The only minor downfall was that the custom mode menu navigation looked complex for players, upon playing for their first time most commonly they requested guidance.

There was a few things left out of this build, one of them was the game over screen rework, it currently has the same user interface design from the final alpha build. Compared to the other final builds, this was the fastest one to develop. 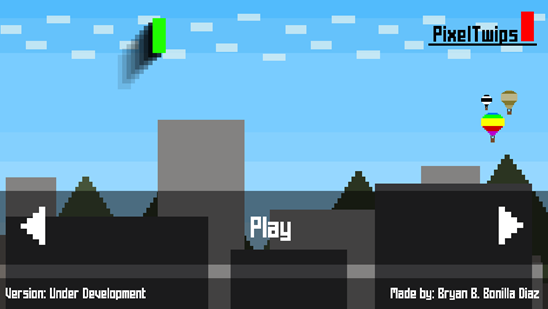 I'm still working on this build, the current playable build of the game falls under this category. In terms of user interface, nothing has drastically changed as of yet since the final beta 1.1 build.

And that's about it! I'll keep updating this devlog with each major update, this struggle isn't over...

A simplistic endless runner with a variety of game modes and customization.