I participated in the devtober challenge, and I must admit it got me back into the development rhythm I used to have when working on "PixelTwips" back in 2014. Unfortunately, since I got way too busy and overwhelmed, I stopped during the last week of October. But that doesn't stop me to write about how things went with this challenge, this is gonna be a long one to read (it even took me hours to finish...).

Quick note: This postmortem is about my experience with the devtober challenge.

Let's break it down!

How was your start on this challenge?
(Ahem... What went wrong...)

When I started the challenge, I just wanted to learn something new, thus I tried creating a new game. I remember that first day, thinking all day on what should I do, trying to come up with something to do and I didn't know what to make. All I had was a track I already prepared on FL Studio Mobile and that the game must have adaptive music, that was all I had. Later on that day, I was in the campus library for hours, still nothing on my mind until I thought about a moment during a audio course. This new game became about an ant...

Long story short, while progressively working on it, I felt really unsatisfied with what I was doing for this ant game. I felt that I didn't really prepare for it and that I was being very lazy on it, so I started to work on "PixelTwips" just to take a break from it, and the rest is history.

Here's the last thing I did for the ant game, I don't want to throw the game to the can just yet, maybe I'll work on it for the next devtober...

Did this challenge brought up anything good?
(What went right!)

You'd be right to think it has brought up some good, in fact it was a positive experience!

With the ant game, I did learn quite a lot of new things like how to use the pathfinding behavior, and even got the gameplay to interact with different layers including collisions. I was able to experiment with this game even if the end result was to abandon it.

"PixelTwips" was a monster of goodness, I was able to do so much that I'm happy about it! I implemented sustain jumps, but I also made a new feature called "Momentum" that gives the game a better gameplay experience. With this new feature in mind, I created new music tracks and even different versions for each of them, I even got the game's soundtrack on bandcamp.

Not only those two things, I worked on the user interface for the much needed facelift, brought back previous removed content, added new content as well, and fixed so many issues with the game. Even learned more on time scales while working on the Momentum feature. 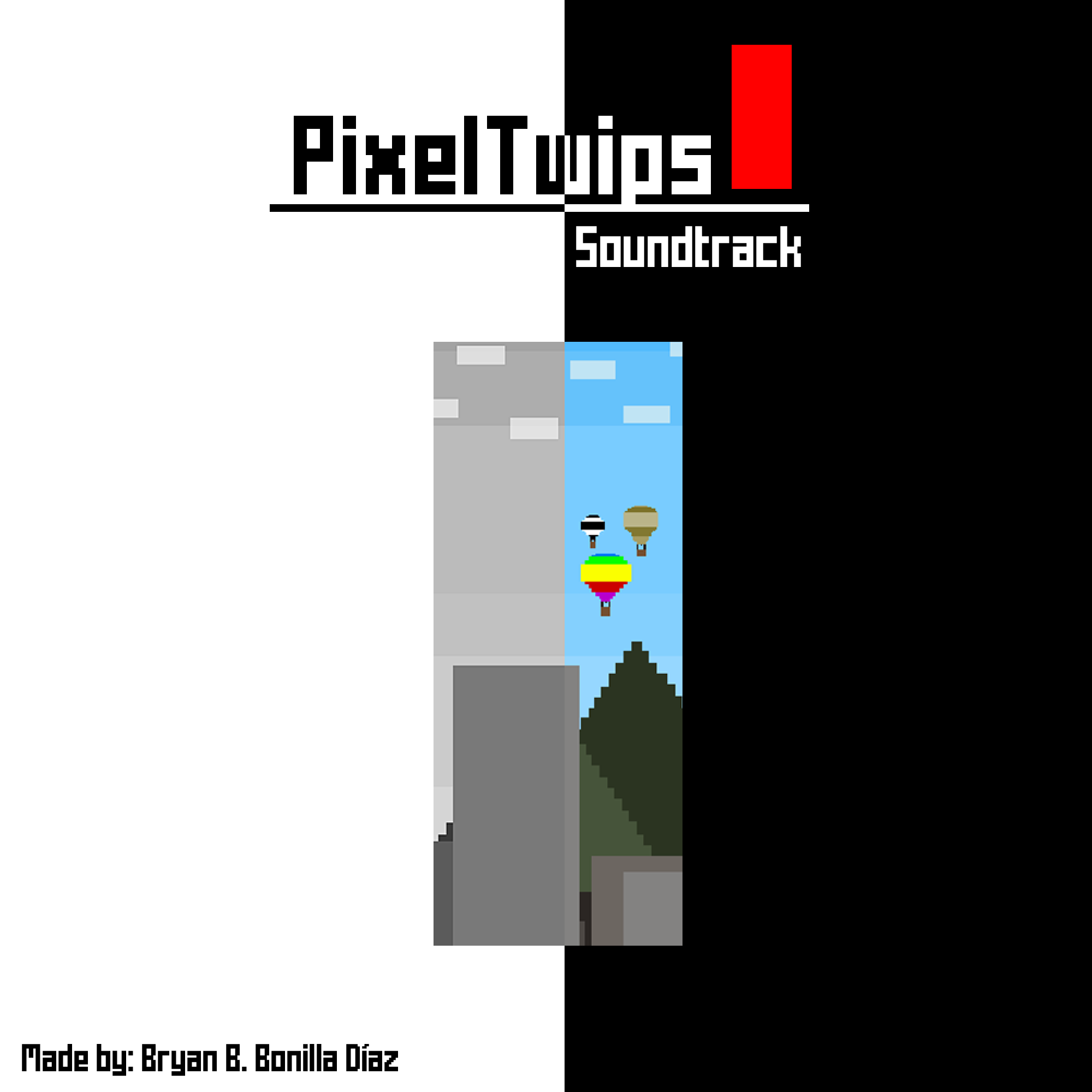 What did you learn?

I feel happy with what I've been able to accomplish these past couple of days, I have done a lot for "PixelTwips" in just the month of October, I feel that this game is almost reaching the end of its long development. I've had friends come up to me just to talk about my progress during this challenge and it has put a smile on my face, I'm genuinely glad that I was able to participate on this challenge even if the last week was difficult for me to work on the game. Looking forward to get involved again for the next devtober!

Thanks for reading my postmortem, hope you have learned something from it!

If you wish to check out my other postmortem-esque devlogs, here they are:

Or if you just want to see what i did every day of the challenge, check out my twitter:

A simplistic endless runner with a variety of game modes and customization.